What is antimicrobial resistance?

Why is antimicrobial resistance a global concern? 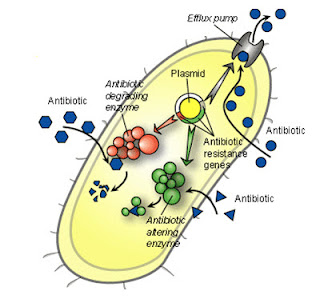 Some major recommendations made in the Declaration include

‘The Chennai Declaration: A roadmap to tackle the challenge of antimicrobial resistance’ published in the latest edition of Indian Journal of Cancer has recommended that 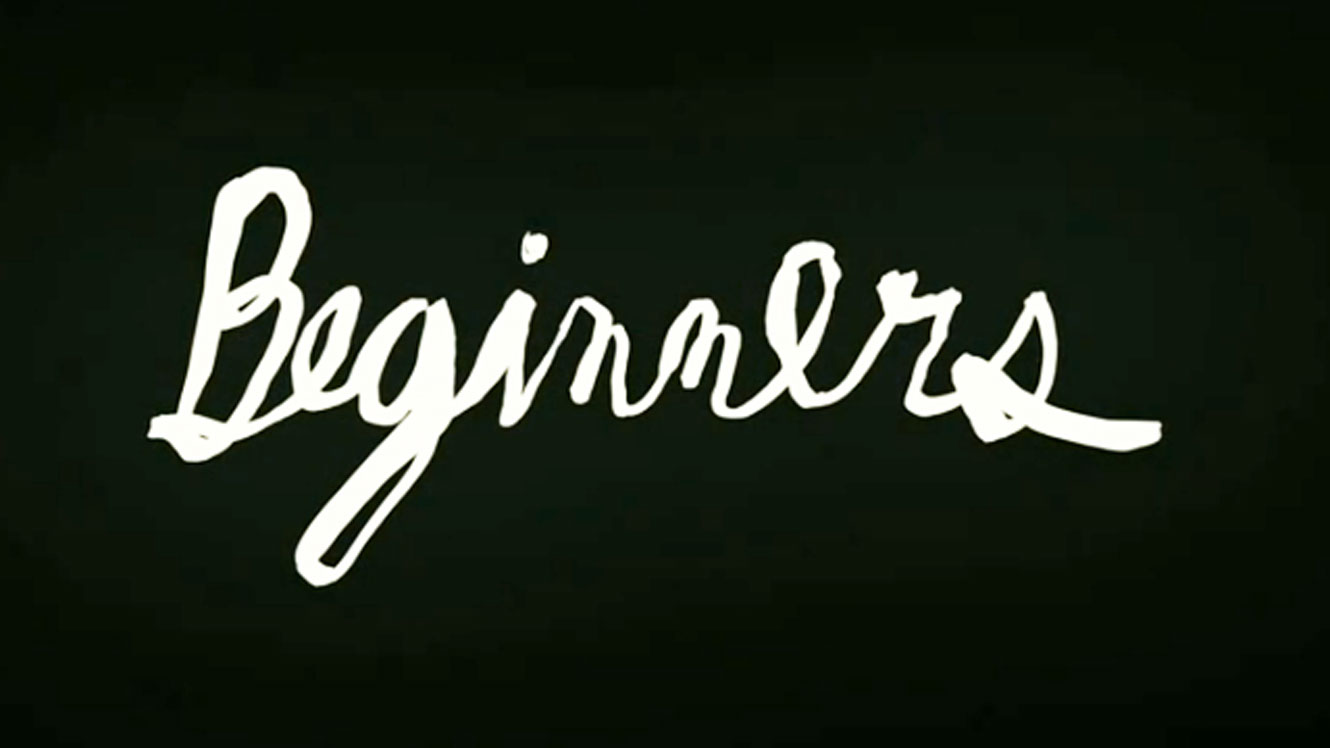